Tim Paine has been a very consistent player for the Hurricanes since BBL02 opening successfully with Ben Dunk, D’Arcy Short over the years Paine has often lead Hobart to important wins. In BBL03 he guided them to a brilliant 65 not out as the Hurricanes defeated the Melbourne Stars at the MCG semi final. Unfortunately the Hurricanes lost the final that year to Perth at the WACA. Tim was captain that year and as was the case since led the team very well.

Paine has played 42 matches all for the Hobart Hurricanes in his Big Bash career scored 1114 runs and has always been a opening batsmen for the Hurricanes keeping in most matches as well. Scoring 8 50s and a highest score of 91 in BBL06 against the Melbourne Stars Paine has had a fine career playing in a team that has struggled over recent years until BBL07 and only playing in the semi final win over Perth on Thursday due to Australian Ashes and ODI commitments. 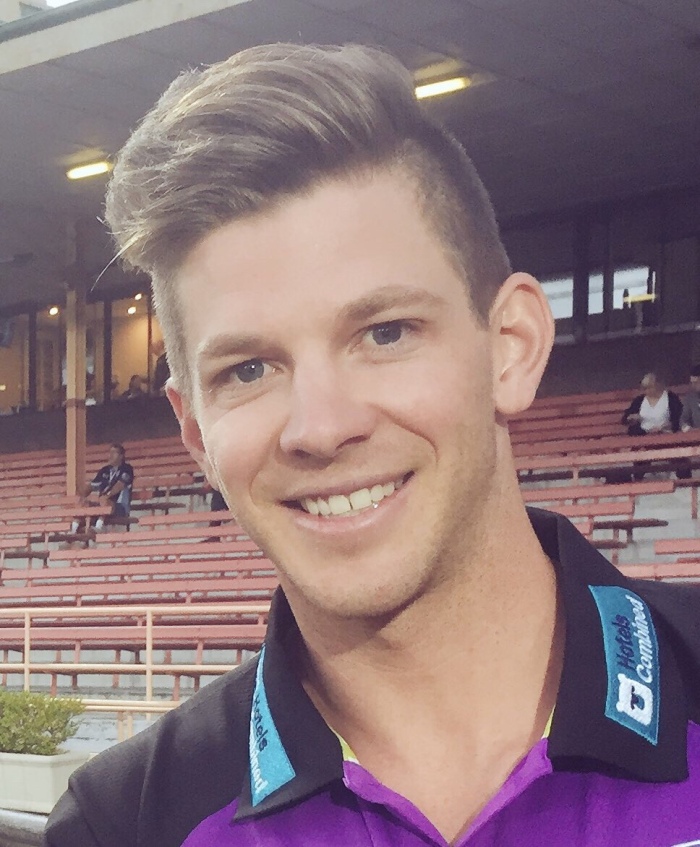 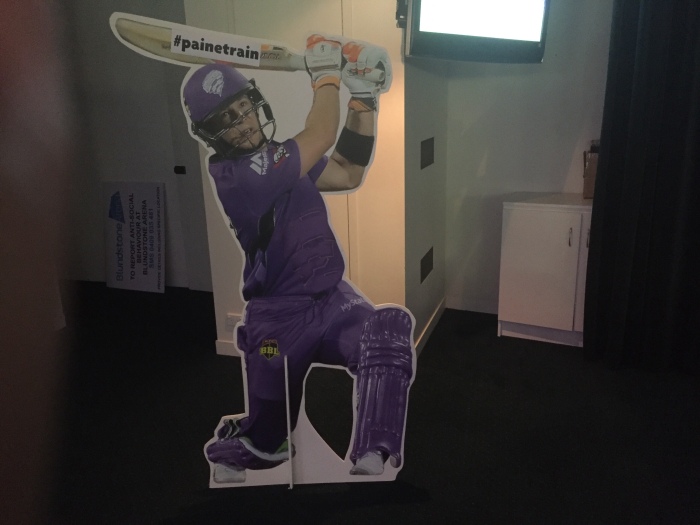 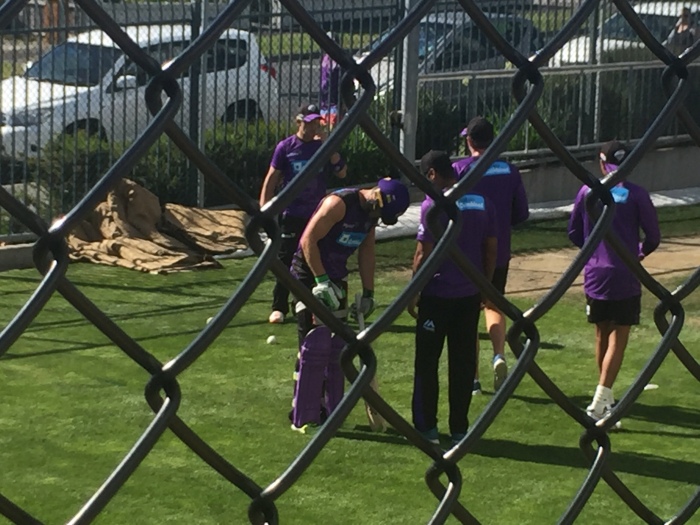 Paine will be looking to lead the team to victory today in the big final against the strikers.