Tim Paine a highly regarded wicket keeper batsman Australia wide debuted in 1st class cricket as a opening batsman for Tasmania in 2005/2006 season scoring a double century against Western Australia at the WACA ground in Perth.

In 2010 after a strong first few seasons Paine replaced Brad Haddin in the test team when Haddin missed the test tour to England which featured 2 tests against Pakistan in Lords and Leeds in July of that year. Paine did well keeping and batting at number 7 impressing many with his tidy glove work during the 2 test series which was tied 1 all after Australia won the 1st test at Lords and Pakistan winning the 2nd at Leeds. 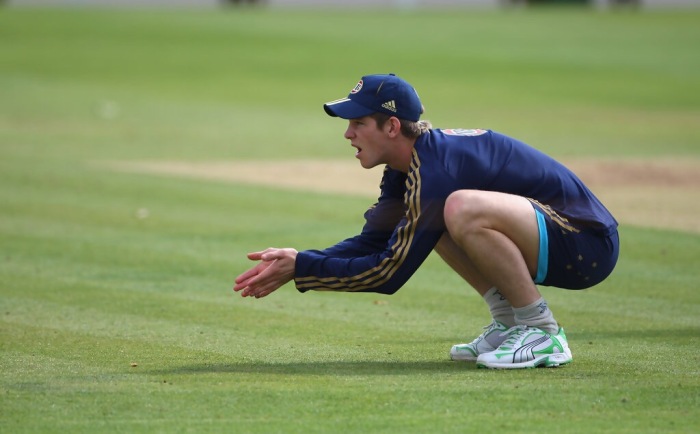 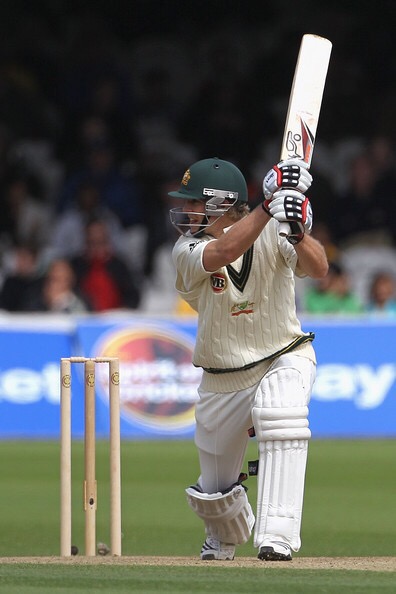 Above Paine scored a fine 40 in his test debut at Lords.

In October 2010 Paine retained his place in the Test team as Haddin recovered from a hand injury Paine played the 2 test series which he scored a brilliant 92 in tough Indian conditions cutely a month later in Brisbane he suffered a hand injury while batting at the Gabba and was ruled out for 2 full seasons with injury which has cost him his Test career.

To Paine’s credit he has never given up and trained hard to get back and returned to Australian T20 team early in 2017 for 3 matches in Australia against the touring Sri Lanka team.

Paine is highly regarded and performed well as Hobart Hurricanes skipper for the last 4 BBL’s no doubt injury has cost him a long test career but he continues to play on and push for the Australian team over the coming seasons. 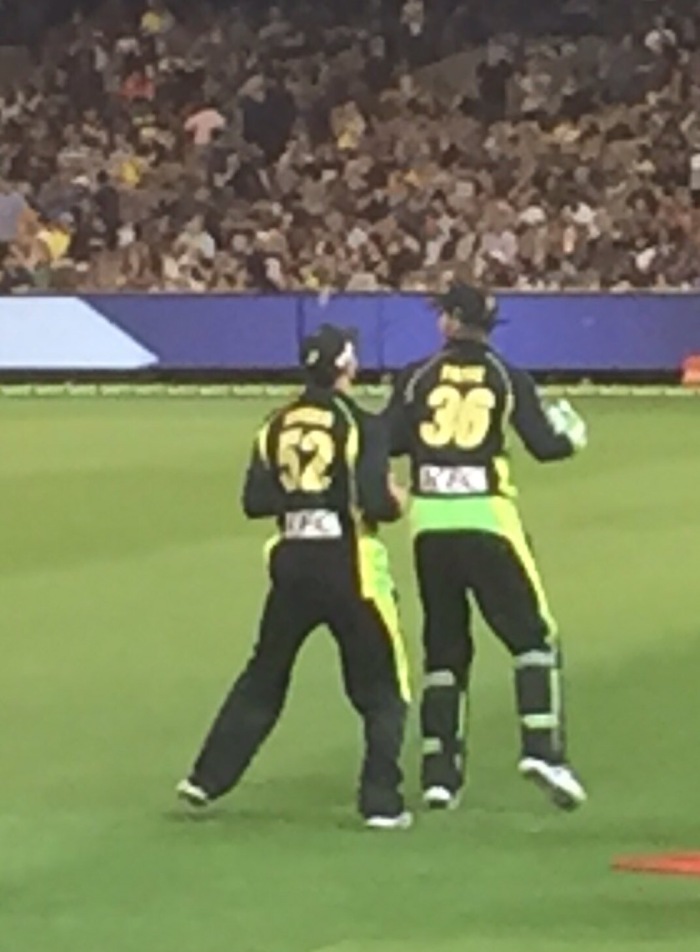 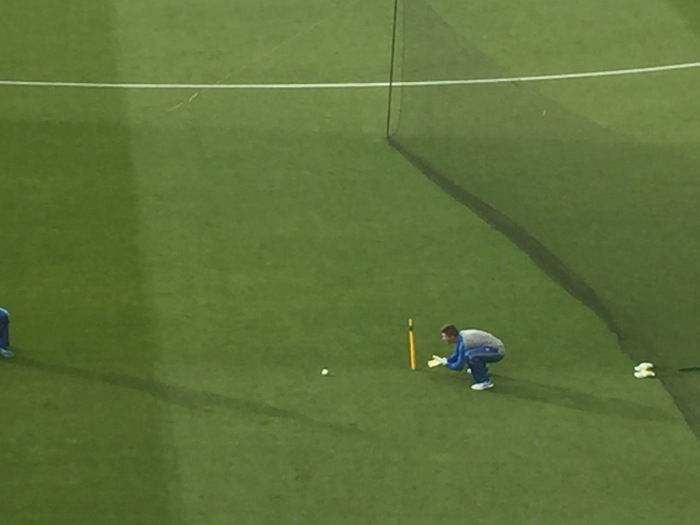