David Warner and Steve Smith are back in Test cricket after being named in Australia’s 17 man Ashes squad. Tim Paine will Captain Australia for the first time in an Ashes tour. In what will be his first 5 test match tour of England after playing a 2 test series in 2010 against Pakistan. 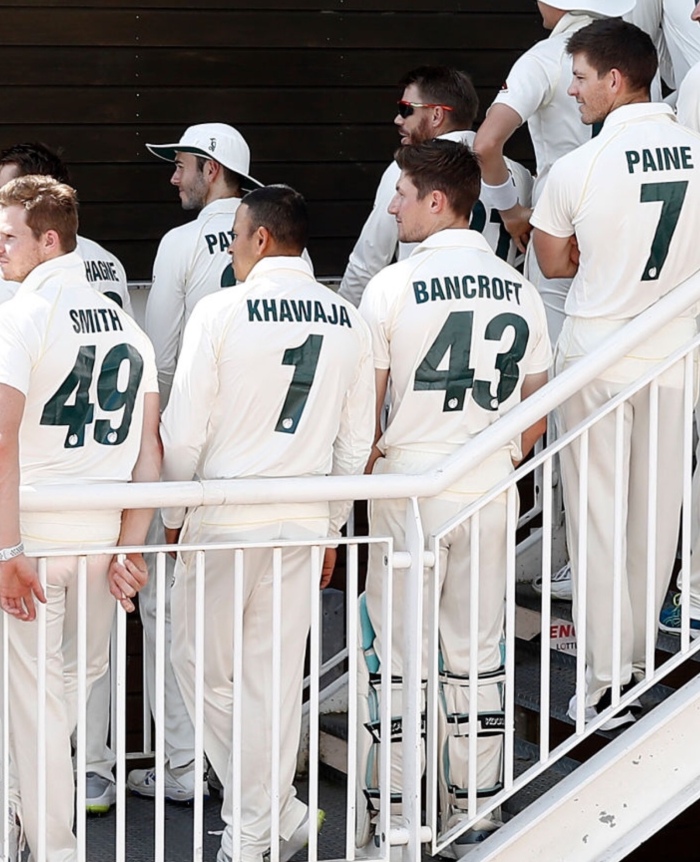 A very strong Australian squad has been named and confirmed by Australian coach Justin Langer and Chairman of selectors Trevor Hohns.

Australia has not won an Ashes series in the UK since 2001 when Steve Waugh led Australia in what proved to be his last Ashes tour of the Uk. Waugh is regarded by many as one of Australian crickets toughest test captains. For the upcoming series which starts next Thursday at Edgbaston, Birmingham. Waugh will along side Justin Langer. 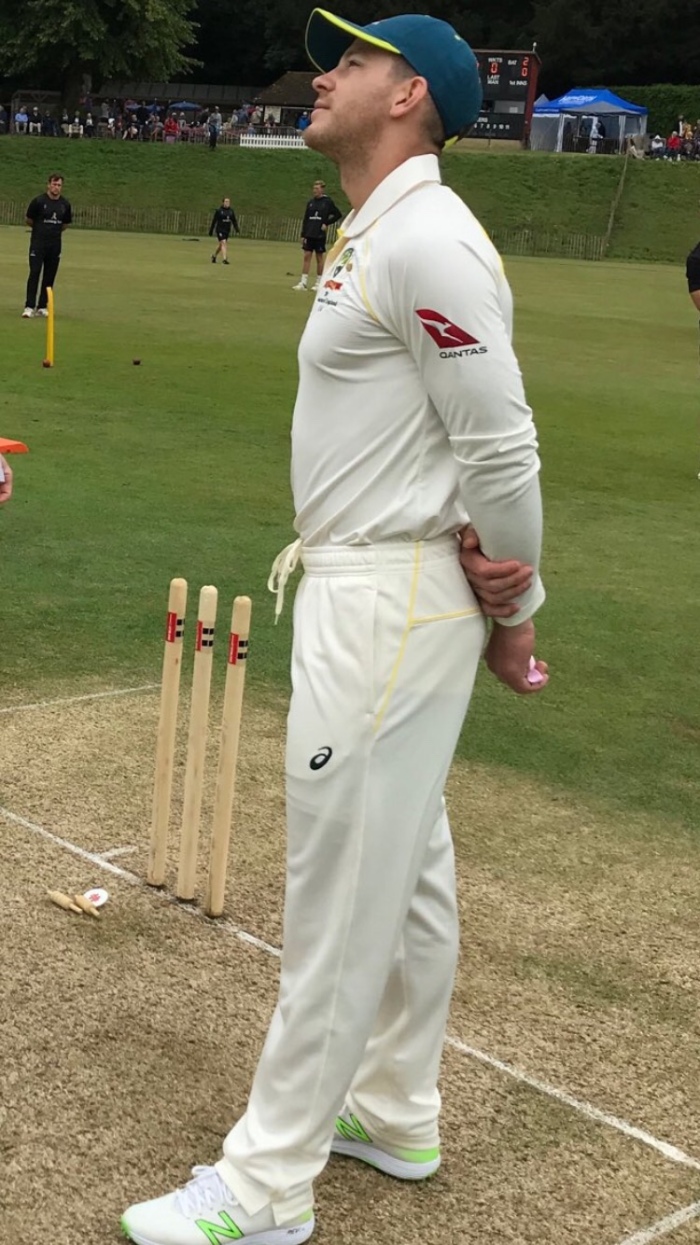