Australian Test Skipper Tim Paine is set to lead Australia for his first full test series in a short but very testing 2 Test series with Pakistan in UAE.

It’s a very exciting time for Paine and Australian coach Justin Langer 2 wonderful people who have inspired this writer for years it’s just such a shame that off field administration problems have caused for these 2. 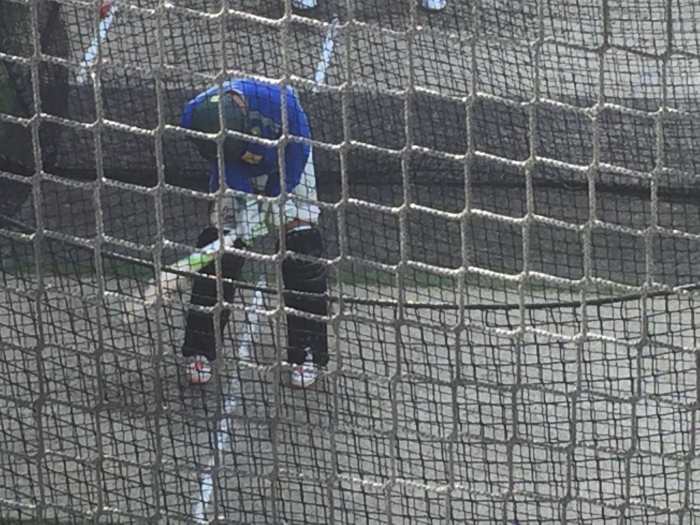 On the field Cricket is in a very good shape despite Steve Smith, David Warner being suspended for 12 months it’s an incredible over reaction from Cricket Australia and now Paine and Langer plus the bowlers of Mitch Starc, Nathan Lyon, Pat Cummins and Josh Hazlewood who make up most of the experience in a young squad must build over the summer at home. Cummins and Hazlewood are both injury hit and will unlikely play until late October.

A young quick like Jhye Richardson must continue to lift as CA struggles with its off field leadership which must support its players more. Langer is currently working 7 days per week trying to establish his best stamp in Australian crickets most testing times. Cricket Australia is struggling for leadership under James Sutherland and its extremely wrong for people to suggest that it is ok for Australian players because they are well paid it is a sad spot currently. 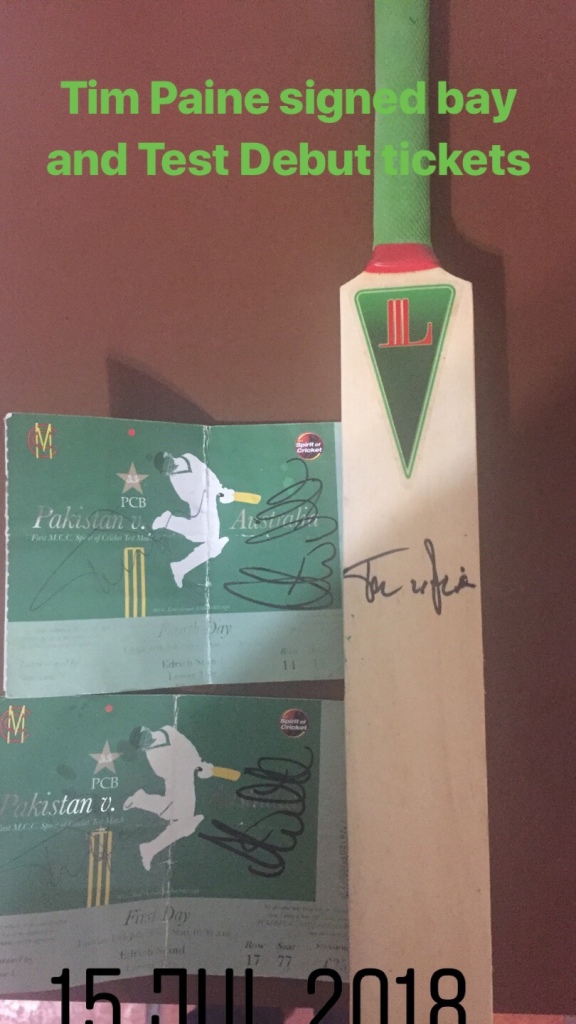 Mitch Marsh is likely to be Vice Captain and Aaron Finch set to least make the tour as a Test player for the first time. Experienced Peter Siddle who debuted in 2008 is also likely to tour as a valued player of experience to help skipper Tim Paine.

We look to the tour and what excitement it brings.

Every ball will be on Fox Cricket on Foxtel.