Tim Paine expects Australia to have a challenging time in England on arrival this week for the 5 match ODI series in June. From Media to Barmy Army and English crowds in general England can be a tough place to play. 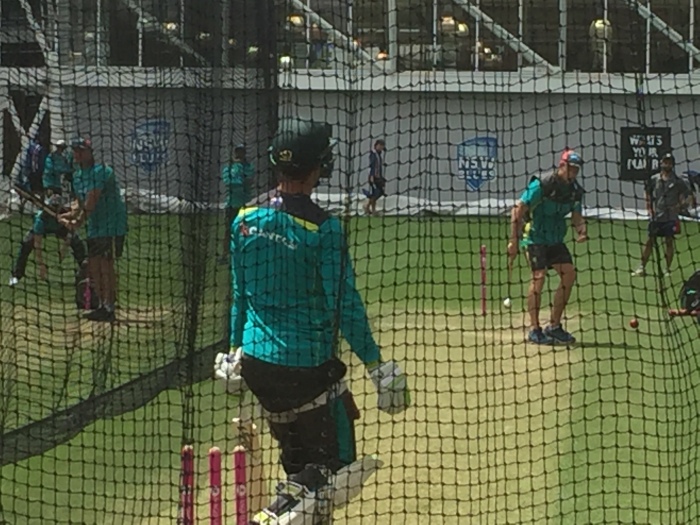 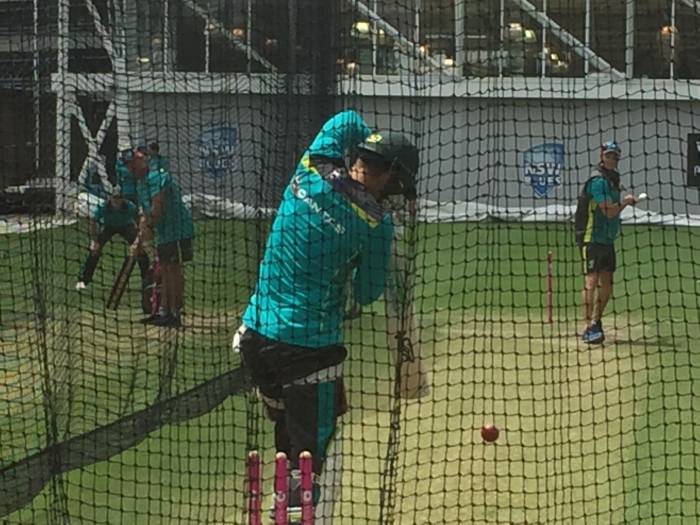 Paine leads Australia for his remarkable return to Cricket. A Australian team with many challenges for the short tour no David Warner, Steve Smith, Mitch Marsh, Mitch Starc, Josh Hazlewood, Pat Cummins or even James Pattinson or The experiences of Peter Siddle to call on Australia will be tested for its depth but under Tim Paine, Aaron Finch, Nathan Lyon and Glenn Maxwell Australia’s experience will be put to the trust of these men.

Langer and Tim Paine are very proud men who truely understand what is required moving forward. The short tour of England is a very interesting start for the new leadership of Australian Cricket.

Paine made his test debut in England in 2010 and made ODI tours in 2009 and late 2010 so while some time ago has experienced English conditions which will hold him in good stead.

The reports of Australia involved in match fixing have little substance and as has been pointed out today Paine and Langer were not even involved with the 2017 test tour of India. Australia has never been involved in anything like that and the documentary suggesting to have evidence of match fixing is totally incorrect.

Everyone should support Paine and Aaron Finch’s Australian team as the country looks to the positives. Onwards and upwards.

Australia first ODI is on June 13 with warm up matches starting next week.