Newly appointed coach Justin Langer along with Test and ODI captain Tim Paine start a new era for Australia Cricket Team with a camp beginning this Tuesday in Brisbane.

Paine takes over from suspended Steve Smith as captain and Langer as new Australian head coach from Darren Lehmann who enjoyed a successful 5 year reign as coach but finished up after leaving following the 4th and final in Johannesburg in early April. 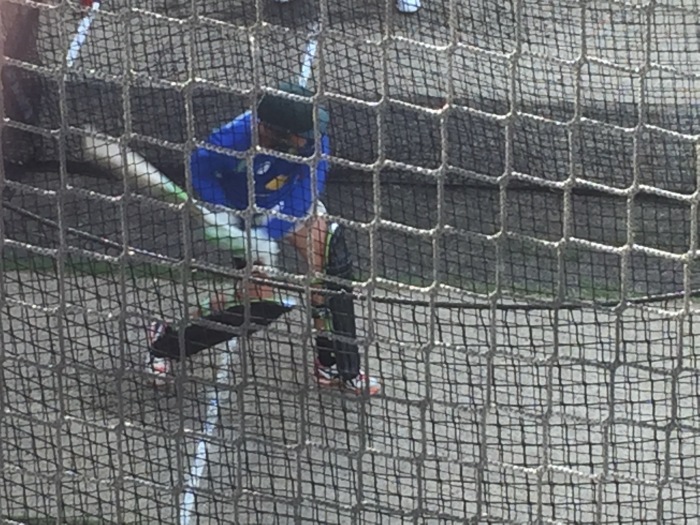 Paine and Langer have enjoyed a number of series in all formats for Australia with Langer filling in as head coach in the T20 Sri Lanka series early 2017 which marked Paines return to the Australian side. JL was also the long servicing batting coach from 2009 to late 2012 before taking up the WA head coaching role. A very successful player and coach Langer will lead the Australian side that looks to rebuild its image and trust of Australia fans and even some media after some relations have been slightly damaged following the well reported breaks in South Africa.

Knowing Justin Langer and Tim Paine both very well I am certain they will be wonderful leaders for Australia going forward. Aaron Finch and Pat Cummins along with T20 Keeper and vice captain for the time being Alex Carey have important roles to play.

Tim Paine will return to England with an Australian side remarkably for the first time since 2010 when he played 2 Test Matches for Australia against Pakistan at Lords and Leeds.

Tim Paine Cricket website Team will be in Brisbane next weekend to see some of the action of the players camp. More news and information during the week to come.