Australian Cricket is on the change and for the better. New Australian Test Skipper Tim Paine has expressed a desire to change the public image of the Australian team. Indicating that former Test captain Steve Smith was looking to change the wY Australia play during the Ashes. It’s about ensuring that the balance is right. Not a lot of change is required in terms of approach. Paine is a very thoughtful and respectful person willing to change the image of the Australian Test Team that has taken a very rough ride since the Cape Town ball tampering “incident” that took place 4 weeks ago today during the 3rd Test Match during a very interesting South Africa test series in March and April. 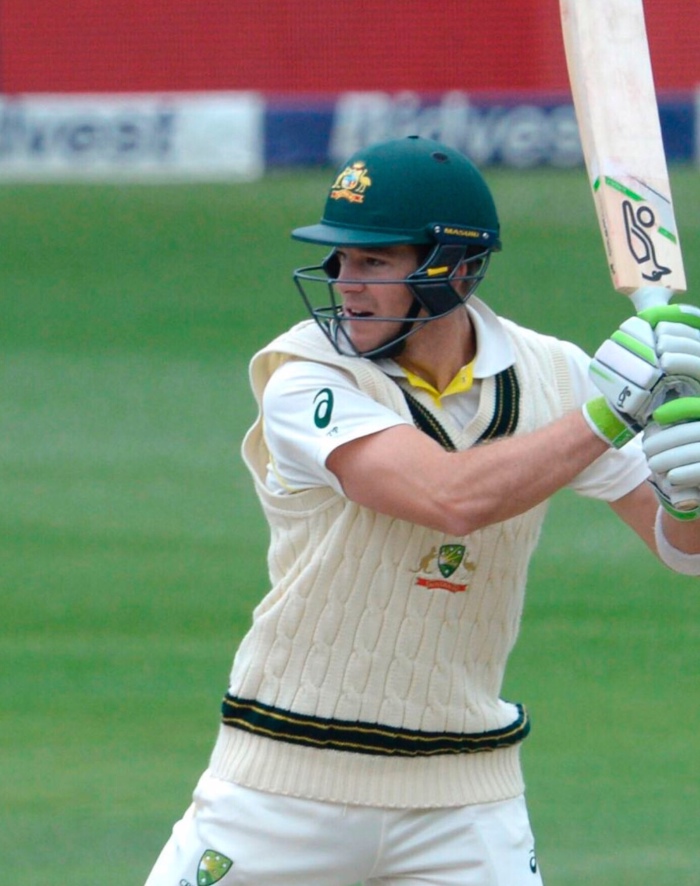 Tim Paine is a established test cricketer now as the new captain and test keeper it’s no easy job but one he will excel at. Having experienced heads Shaun and Mitch Marsh around will be important assist leaders for Paine in the coming tour to UAE for the test series with Pakistan.