Australian pace bowler Pat Cummins took 4 late wickets on Day 1 in Cape Town and with South Africa in trouble at 8/266 at stumps on Day 1 after winning the toss and Batting.

Aussie Wicket Keeper Tim Paine took 2 catches in the final session including that of the Painful SA wicket keeper Quinton De Kock who has a dill some what disappointing series compared to Paine who has been exceptional for Australia in his 8 Test matches since returning to the test team. 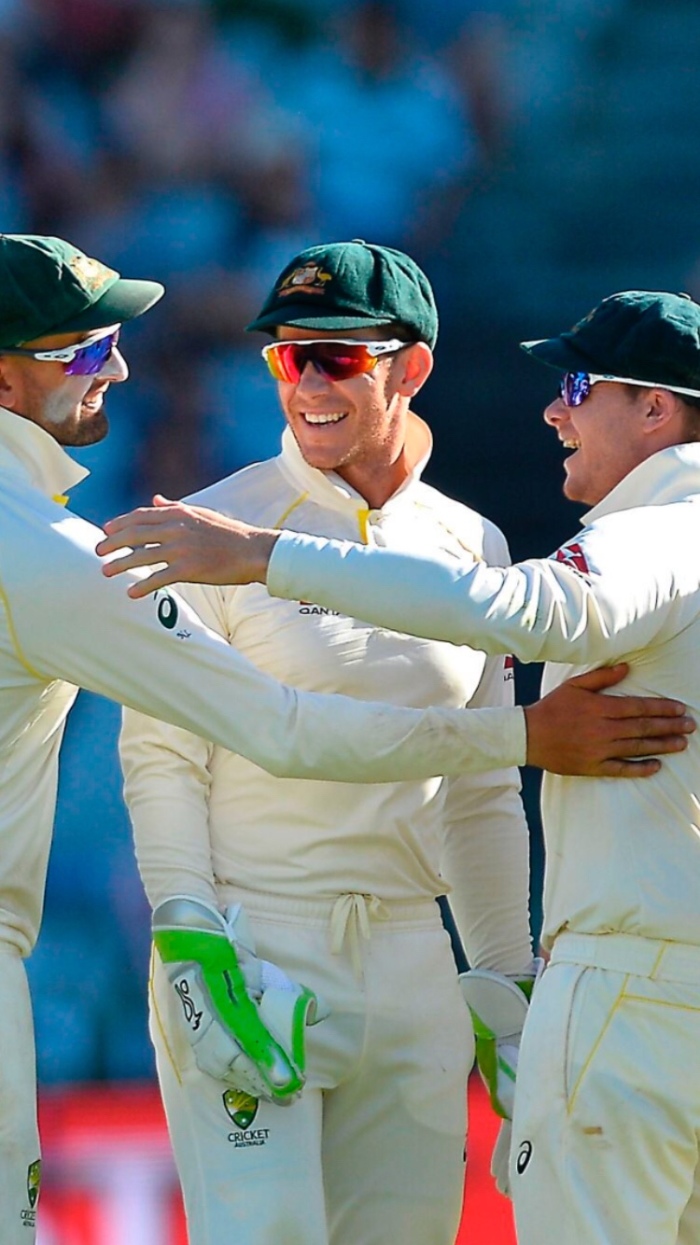 Australia are in the box seat heading into Day 2 on a wicket that will test SA Aussies looking for a good lead heading into batting.