Always been a big Tim Paine fan and we told you all so as Paine prepares to play his 1st test in Australia. Since watching Paine in 2010 his wicket keeping as been outstanding and that’s what matters. Matthew Wade was Wade he was more a batsman Tim in our view is the best option and rightly so former Australian wicket keeper and current fielding coach Brad Haddin is believed to have put heavy praise on Paine and recommended him for this Ashes series. 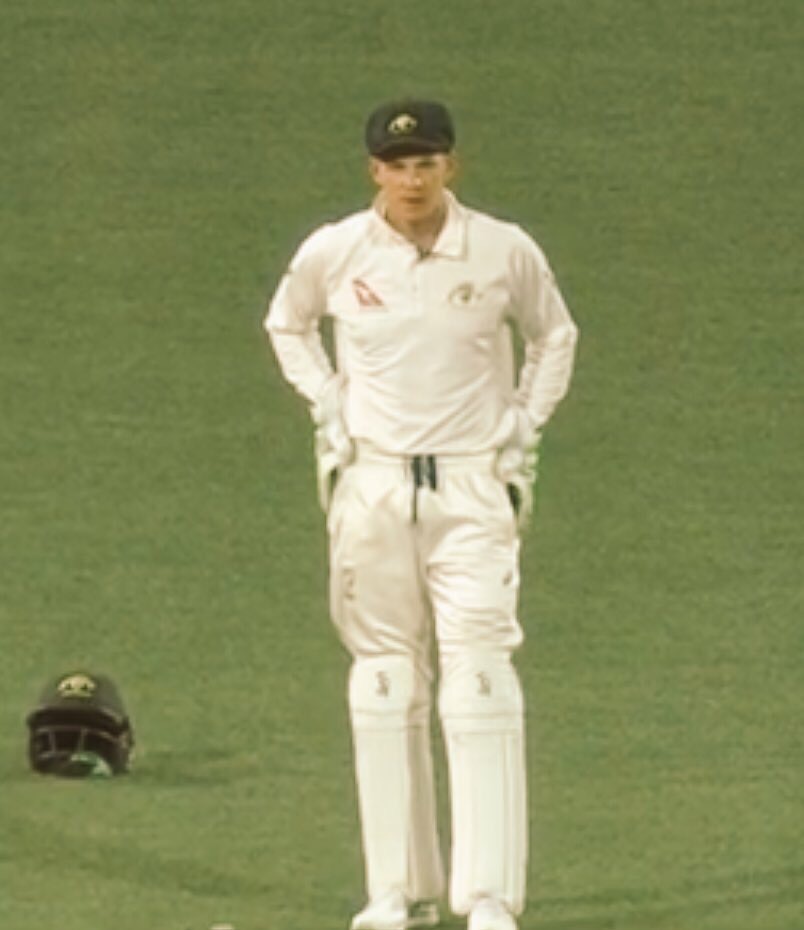 Paine debuted along with Australian captain Steve Smith in 2010 at Lords when Ricky Ponting was still captain and he kept brilliantly in those English conditions. Paine was a little surprised when contacted by selectors on Thursday night in Melbourne after completing a Sheffield Shield match with Victoria at the MCG.

All going well Paine will play test cricket for the next few years a very heart warming story of someone who never gave up and pleased to call him a mate proud of you Tim.