This website is by Tims biggest fans is our own views on Tim Paine (By his biggest fans) we run his highly successful “Tim Paine TV” twitter page (@tdpainetv). He’s on the private side but obviously deserves a website. One of the most popular players in Australian cricket very likeable character and good friend of ours.

Tim Paine This week returns to International touring making his first tour over seas for the World XI to Pakistan since being Part of the 2011 World Cup in India. Tim is the only wicket keeper in the squad joining Australian’s George Bailey and Ben Cutting. 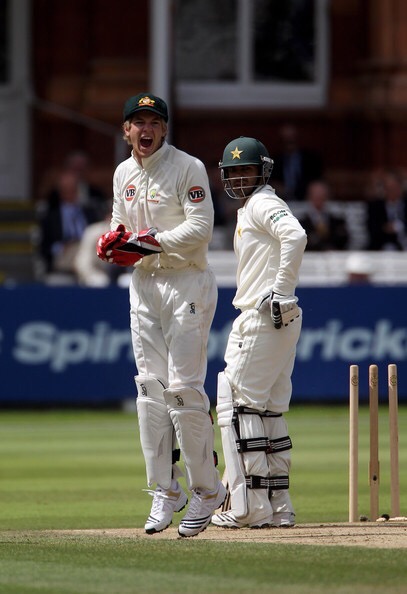